The presidency of Charles William Eliot (1834-1926) played out on an epic scale like no other, from his record-setting 40 years in office to his transformation of Harvard into a modern research university to his far-reaching impact on U.S. higher education.

In a 105-minute inaugural address (Oct. 19, 1869), Eliot memorably enunciated his grand vision of what Harvard should be. Vigor and longevity made most of it come true. As historian Samuel Eliot Morison explains, Eliot simply “wore down and outlived all his opponents."

Harvard changed in so many dimensions during the Eliot era that space permits only a sampler of major new arrivals:

At the Medical School in Boston, the curriculum expanded to four years in 1892. Nine years later, a bachelor’s degree became an admissions prerequisite. And in 1906, the new Longwood Avenue quadrangle opened as the largest and most comprehensive medical-school complex in the U.S.

For undergraduates, the Eliot years saw the end of many longstanding requirements such as compulsory chapel (1886), the undergraduate entrance requirement in Greek (1887), and the much-hated “Scale of Merit” (a nitpicking Quincy-era grading system whose last traces disappeared in 1886-87, with the introduction of letter grades).

One of Eliot’s most influential reforms was the development of a system of “spontaneous diversity of choice” in which undergraduates selected most of their own courses. Choice, in turn, stimulated an open-ended curriculum. This elective system constituted a radical break with the time-honored academic practice of specifying a student’s courses according to the year of college. The Harvard experiment soon spread nationwide and changed what it meant to be “educated.” By 1894, Eliot himself had concluded that the new system was “the most generally useful piece of work which this university has ever executed.”

Having weathered many a storm, Eliot began reaping a harvest of praise around 1894. "One after the other, the greater universities of the country followed the reforms that Harvard had adopted; it was clear by the middle nineties that the Harvard of Eliot [. . .] had set new standards for higher education in America," writes Morison. “By the turn of the century he was one of the leading public figures of the country; his opinion and support were sought on every variety of public question.”

Few marking Eliot’s silver anniversary could have dreamt that he would serve for another 15 years, retiring as Harvard’s first president emeritus on May 19, the very day of his final confirmation 40 years earlier. 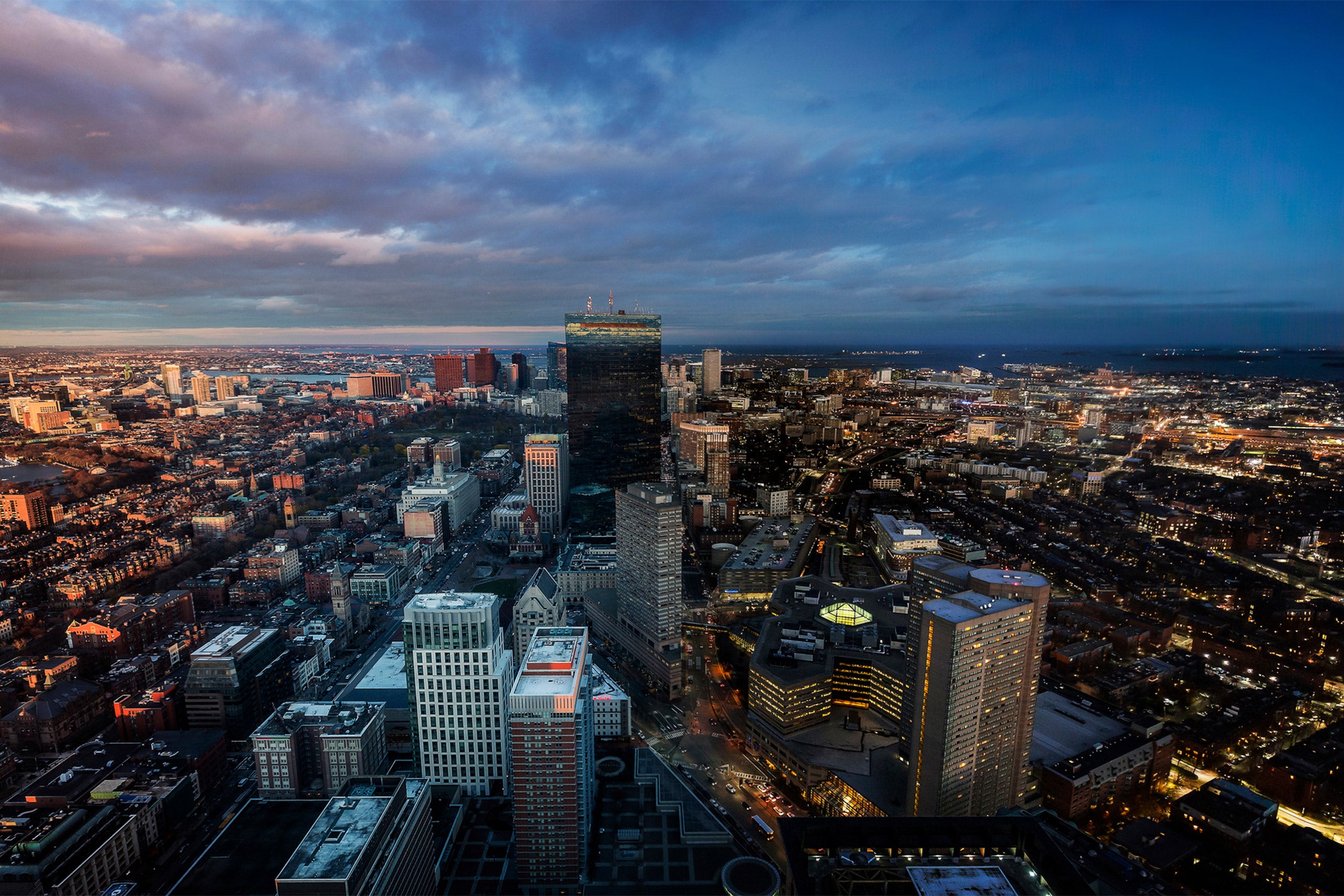 Soon hundreds of students from the Harvard T.H. Chan School of Public Health will begin assisting with phone calls and emails, and taking part in efforts to identify and reach out to anyone who may have come into contact with someone infected with the novel coronavirus.
Read more 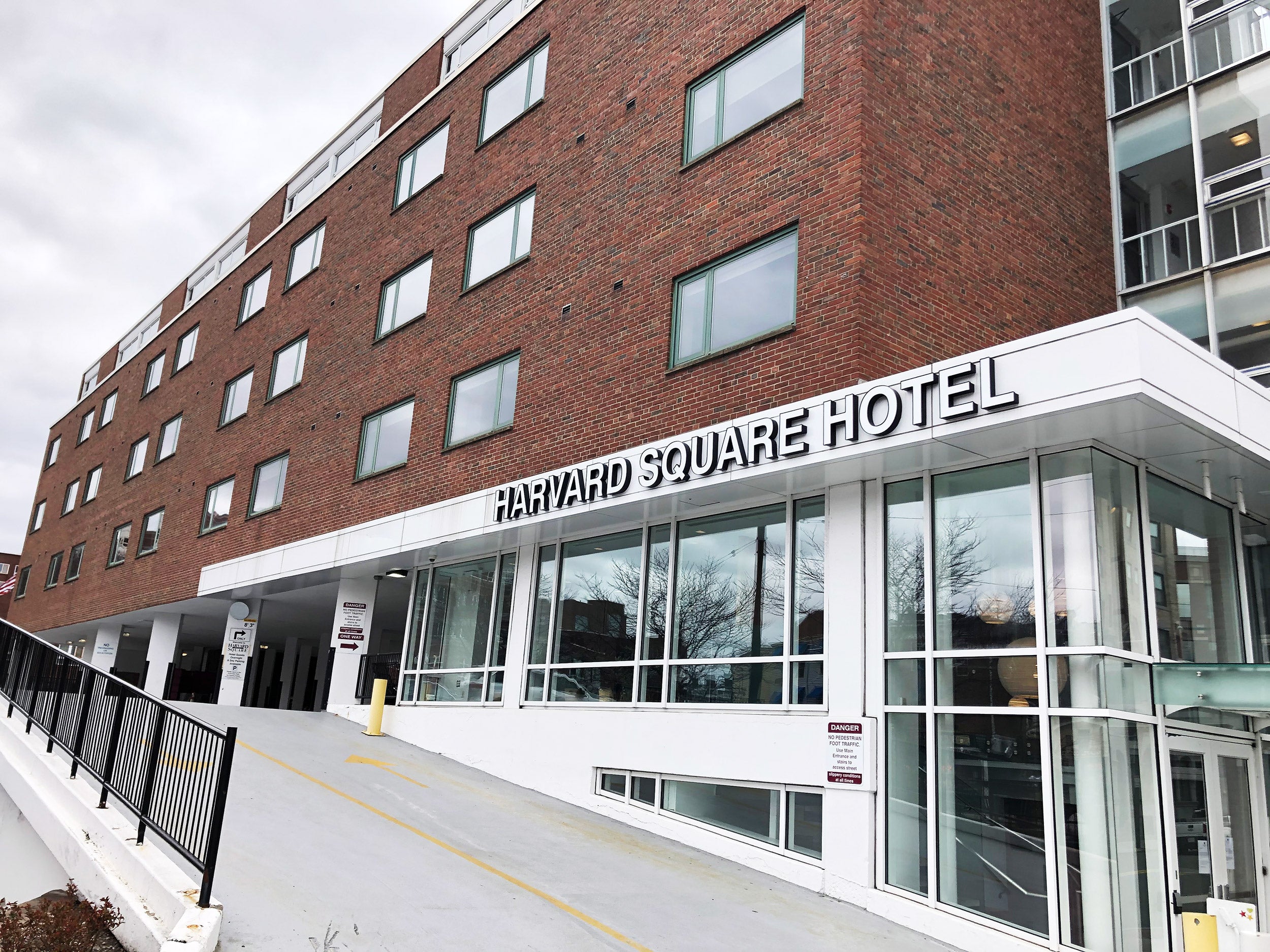 Harvard faculty, students, researchers, and staff are working with hospitals, first responders, state and city leaders, and many more across Greater Boston to support the response to the coronavirus pandemic.
Read more 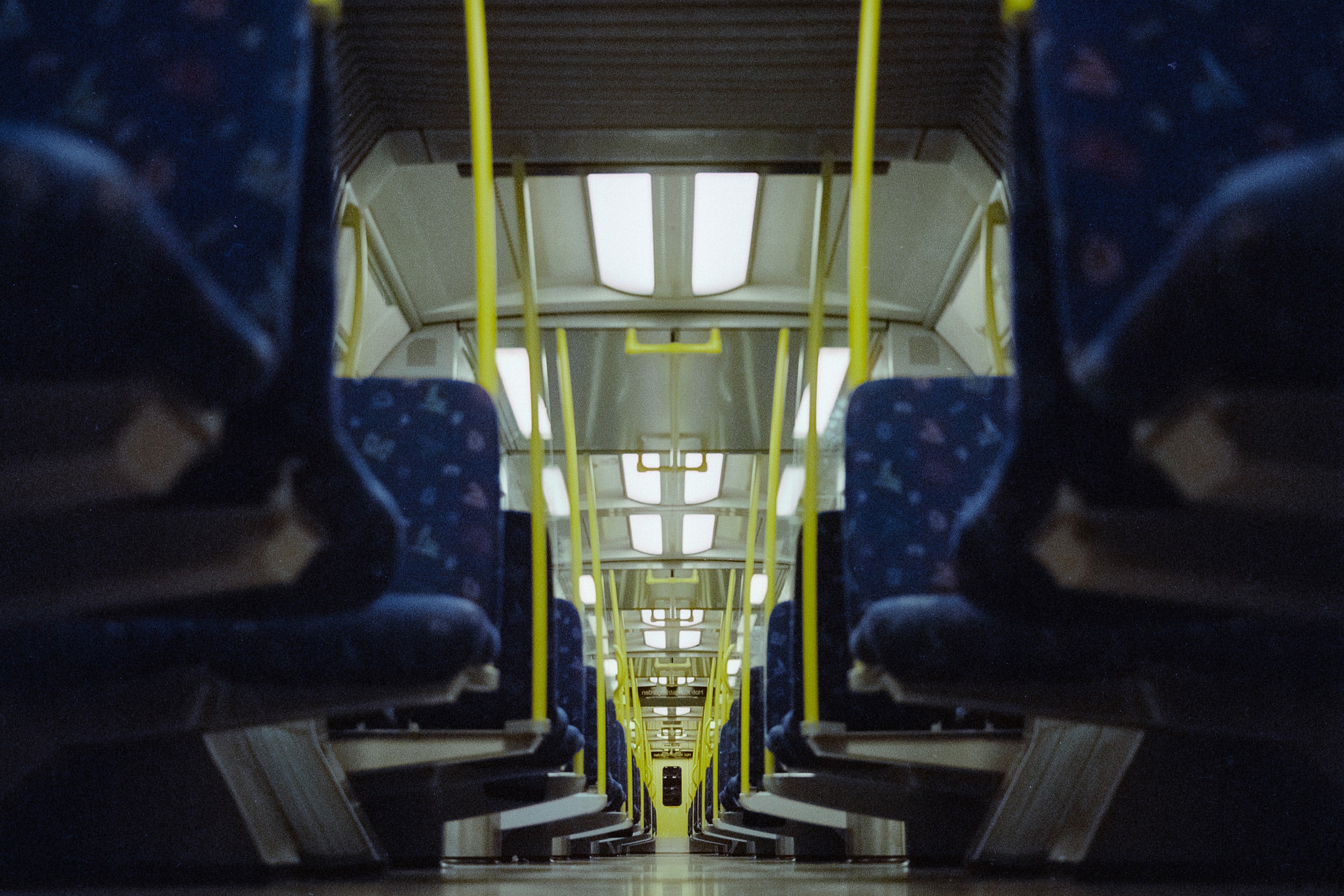 How to prevent overwhelming hospitals and build immunity

Social distancing could allow a level of infection that can be handled by the health care system, but would build enough immunity to strangle the epidemic.
Read more 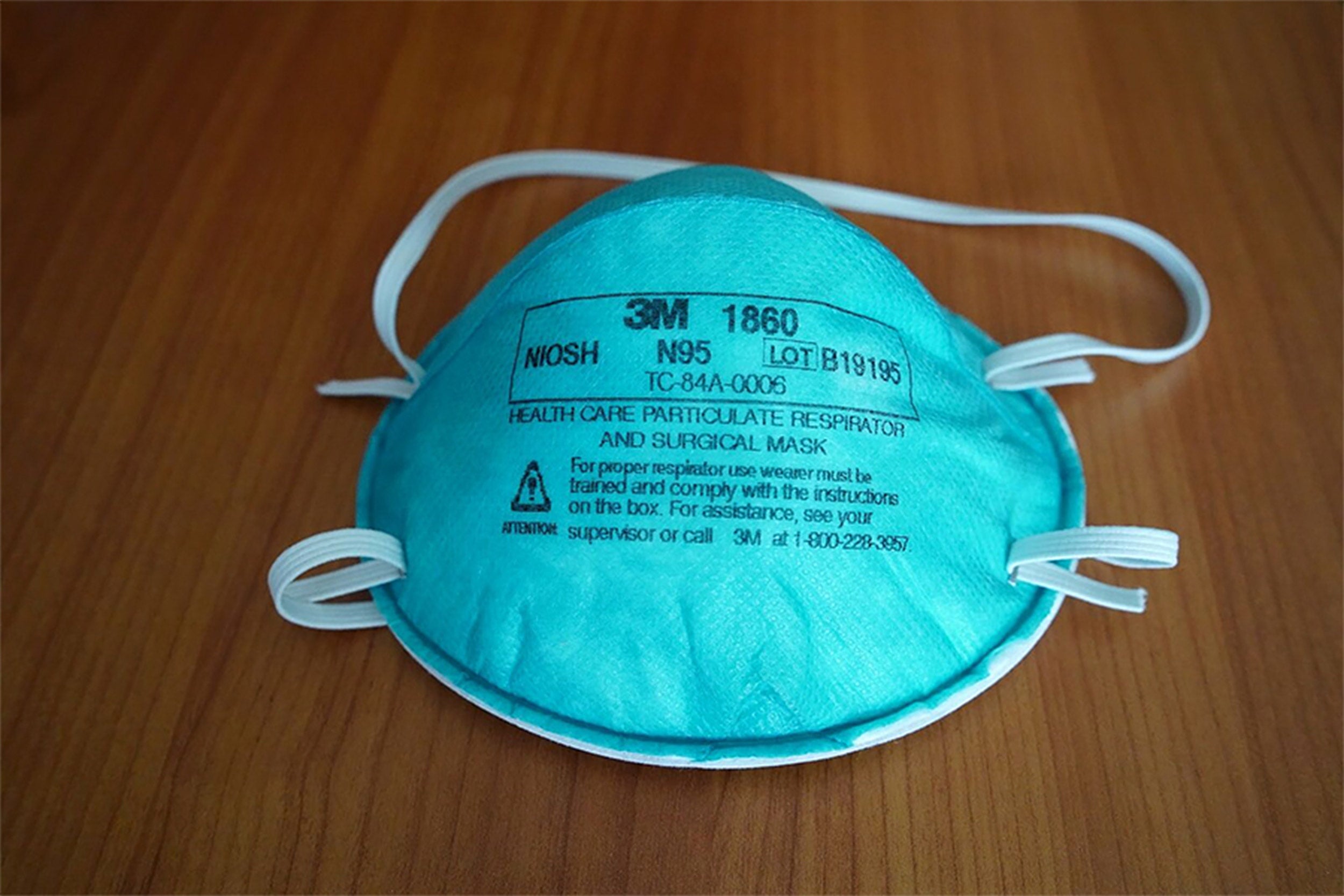 Experts teaming up to evaluate protocol for reuse of N95 masks 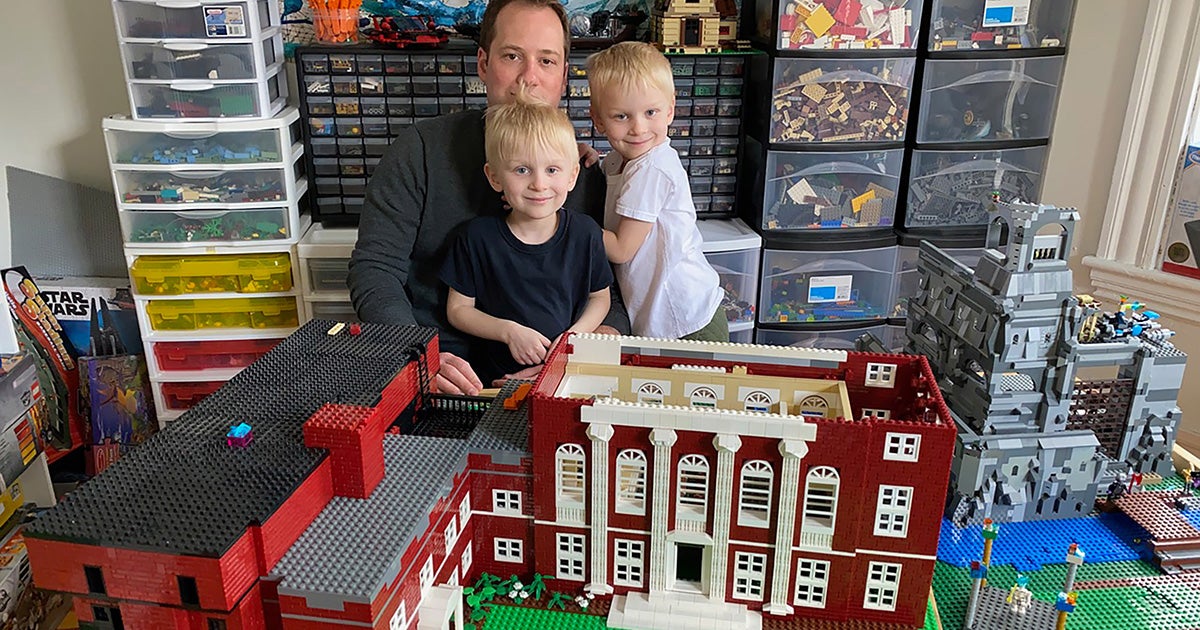 What is normal in a quarantined world? Apparently, whatever you want it to be.
Read more 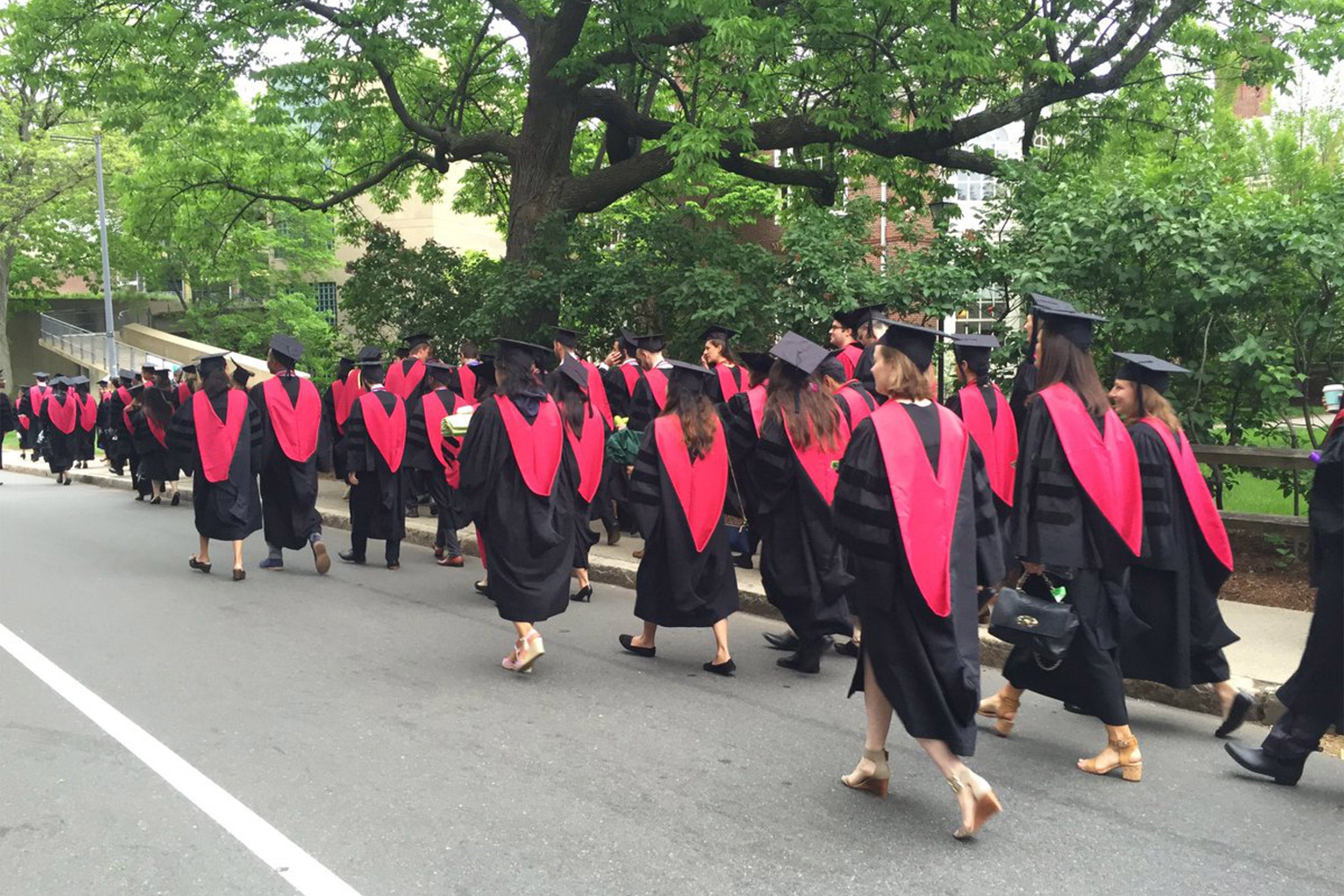 Harvard Medical School is offering this year’s graduating students the option to receive their diplomas early so that, if they choose, they can be deployed into hospitals to help with COVID-19 patients.
Read more
Read More